Estonian-born bassoonist Martin Kuuskmann counts as one of the leading voices on his instrument, performing repertoire landmarks from across the entire scope of classical music and avant-garde with celebrated orchestras like the Orchestre de la Suisse Romande and the Estonian National Symphony Orchestra on the one hand and world-famous conductors such as Paavo Järvi and Dennis Russel Davies on the other. Kuuskmann’s unmatched expressiveness on his reed has led to numerous bassoon concertos being written explicitly for him by A-list composers in the vein of Erkki-Sven Tüür and Christopher Theofanidis. His reputation as a chamber musician precedes him, creating countless opportunities for international collaborations with esteemed chamber music ensembles such as the Berlin Philharmonic Winds and producing partnerships with Leif Ove Andsnes and Kirill Gerstein. Kuuskmann’s  artistry is documented in a steadily expanding recording catalog that includes two Grammy nominations and holds promising projects for the near future. Not only has the bassoonist performed on the most renowned international stages – ranging from Carnegie Hall to Sala Sao Paolo – but Kuuskmann also balances his deep expertise in classical and chamber music with occasional forays into the jazz format – collaborations with the likes of John Patitucci and Joe Zawinul included. Besides holding a chair as Professor of Bassoon and Chamber Music at the University of Denver, Kuuskmann continues to pursue a prolific career as one of the most sought-after performers in his field. The New York Times has gone as far as using the words “amazing” and “stunning” to describe Martin Kuuskmann’s craft, confirming that the bassoonist is one of the great virtuosos of our time. 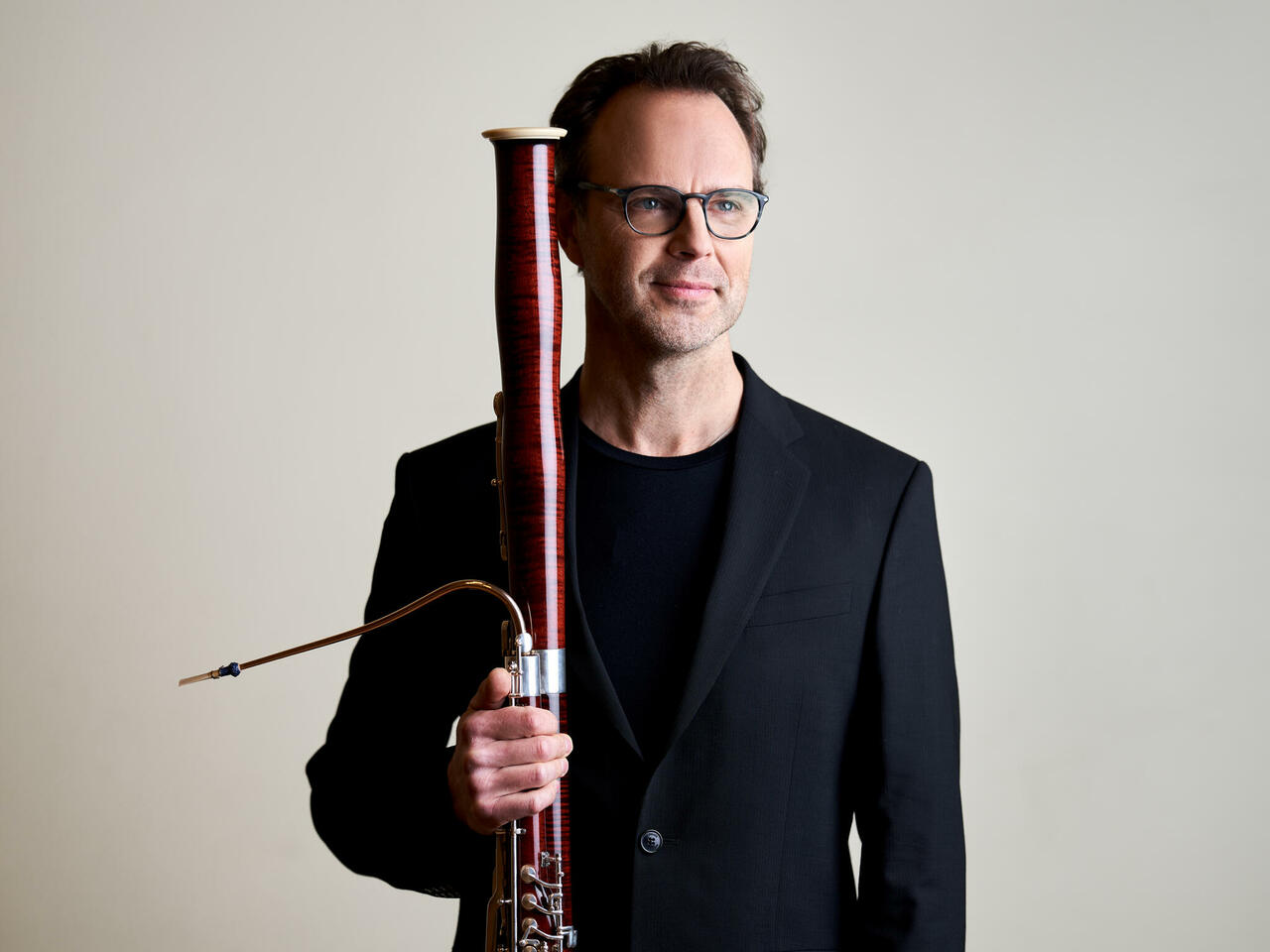 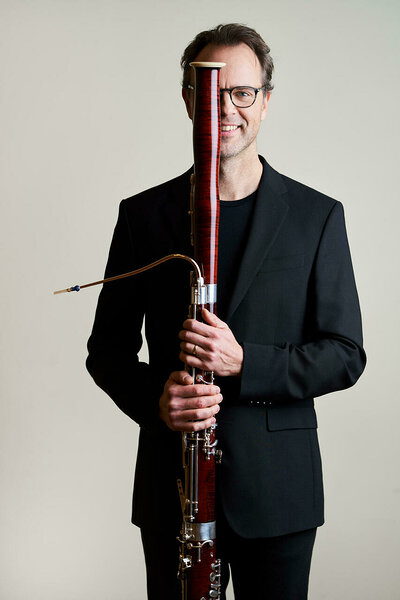