Mingo Rajandi is an artistic director, composer, double bass player and creator of interdisciplinary artistic projects. With degrees in theatre studies, jazz performance and contemporary composition from the Estonian Academy of Music and Theatre, Mingo’s rich and multilayered music underpins her fascination with languages and literature, often leading to collaborations across art forms.
In 2013 she founded Avarus Ensemble, an electro-acoustic chamber group uniting musicians who explore the nexus between jazz and classical music. She has written various works for Avarus Ensemble, among them commissions from Nargen Festival, Glassperlenspiel Festival and Estonian Music Week, which resulted in a new work featuring the celebrated bassoonist Martin Kuuskmann.
Currently, Mingo works actively with The Free Musketeers, a group expressing itself through a combination of free improvisation and performance art. Mingo Rajandi Quintet performs her music from past and present; and Trio Maag has a more modern and jazzy approach to the world of Argentinian tango. Beyond these groups, Mingo continues to work both internationally and locally with artists from different fields. 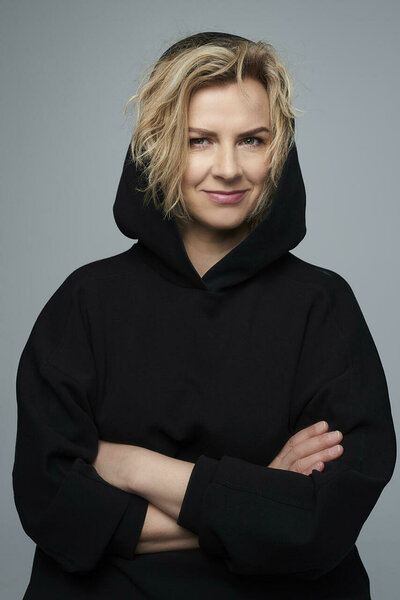 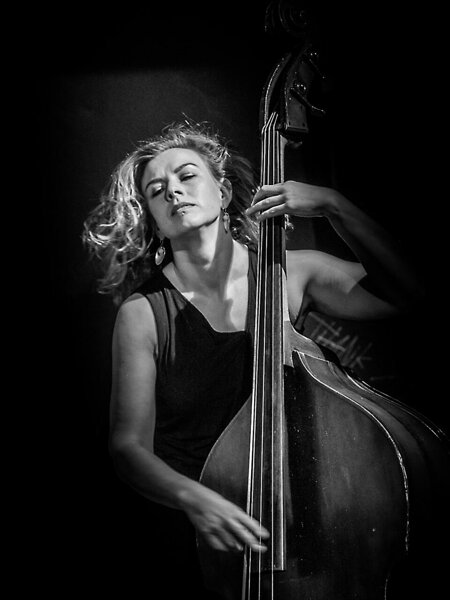 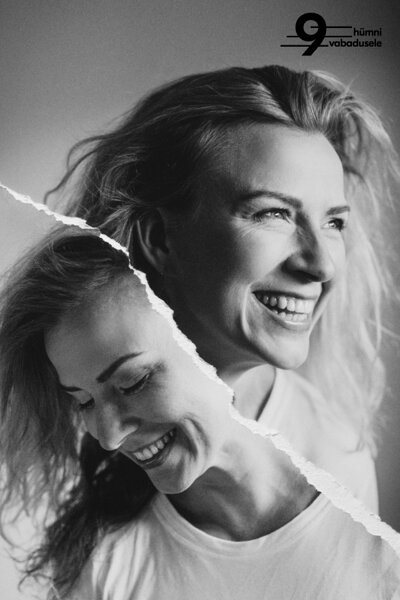 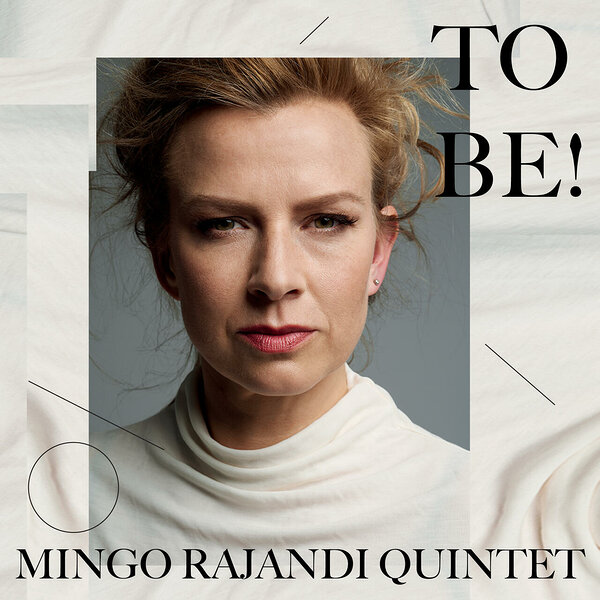 Mingo Rajandi Quintet performs her original music that is at times wrapped in elaborate compositional structures or whirling off into energetic improvisational bursts at others but is always rooted in a song - a story to tell, a melody to spell it out. And she really has a great group to deliver them - some of the finest Estonian jazz artists with strong individual voices of their own, they nevertheless fuse into a single energetic organism in live performance.  Their first album "To Be!" was released in April 2020 and was nominated for the Estonian Music Awards in August 2020. The ensemble has been nominated twice for the Jazz Ensemble of the Year and all musicians are renowned and valued artists in Estonia and abroad. 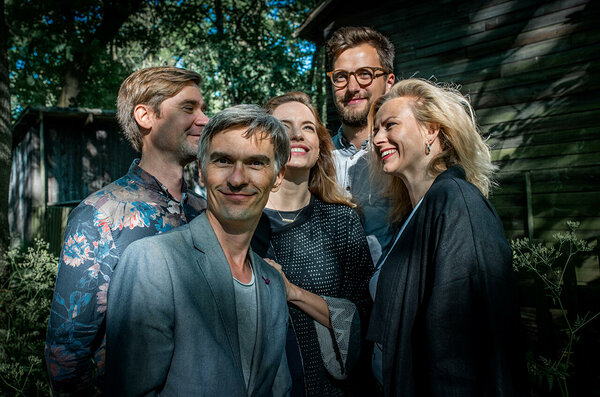 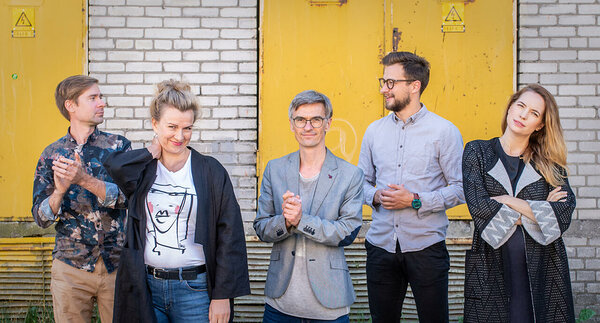 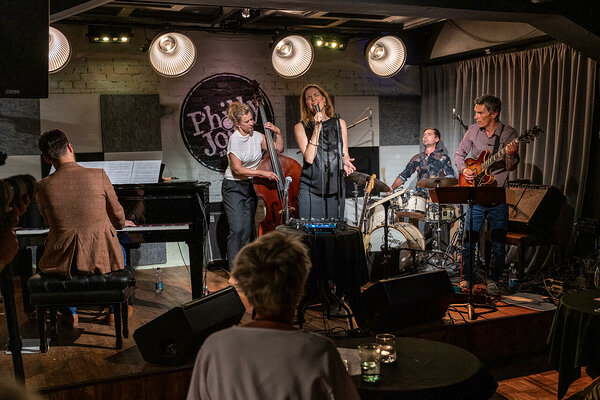