Trio Maag & Isabel Bermejo was born out of a fascination with Argentinian Tango. Over the past seven years, they have evolved to compose and perform original music, however, the tango “code” can still be felt in the groups’ genome.
The repertoire of the Maag could be described as folk-ish jazz music, tinged with Latin American stylistic influences and Estonian flavor. The trio's original full-bodied sound rests on a blend of Kaspar Uljas’ bandoneon, Marek Talts’ guitar, and Mingo Rajandi's double bass, enriched with accentuated rhythms and passionate interplay. In 2020 Trio Maag was joined by a versatile as well as magical Spanish singer Isabel Bermejo, whose sheer expressiveness captures everyone lucky enough to attend her performances. The musical ingredients originating from the far shores of the oceans are never cooked by the book, rather always approached creatively and through improvisation.

In the autumn of 2022, they will release their debut album consisting of their original compositions, mostly in the form of a song, performed in Spanish. Two of Trio Maag's members, Kaspar and Mingo, are based in Brussels, Isabel in Rotterdam and Marek in Viljandi, Estonia. 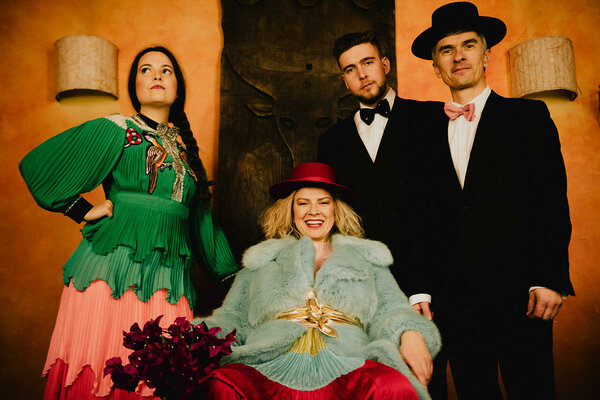 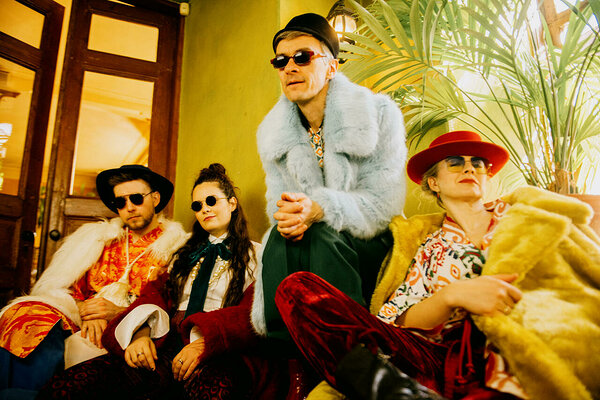