The award-winning vocal ensemble and one of the best Estonian jazz ensembles Estonian Voices takes a cappella music to the next level. Both albums Ole hea (Be Good, 2014) and Taat läks lolliks (The Old Man Lost His Marbles, 2018) have won the titles of the Best Jazz Album of the Year at the Estonian Music Awards. The repertoire consists of original music and arrangements, combining playfulness with absolute technical ingenuity and a cheeky smile with a charming sprinkle of vocal artistry. The ensemble’s uniqueness has been highlighted by several top vocal musicians, such as Peder Karlsson (The Real Group) and Britt Quentin (M-Pact). Their musical collaborations have also included New York Voices (2013) and Take 6 (2016). During 10 successful years, the ensemble has performed in Europe, North America and China.
The singers are Mikk Dede, Rasmus Erismaa, Maria Väli, Mirjam Dede, Aare Külama and Kadri Voorand, who is also the creative leader and the author of most of the arrangements.
estonianvoices.com 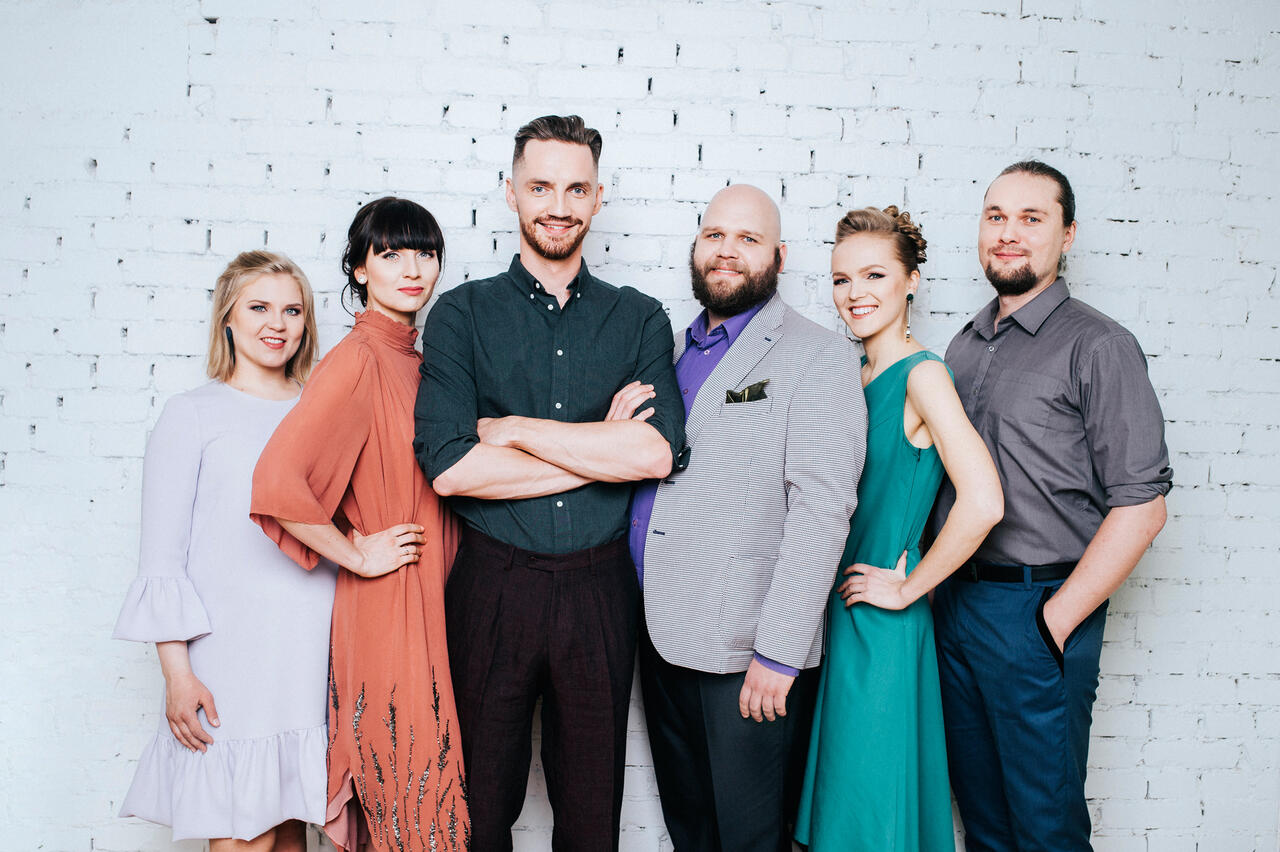 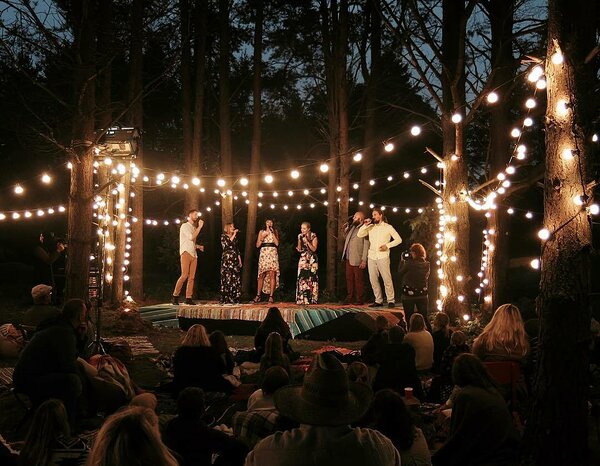 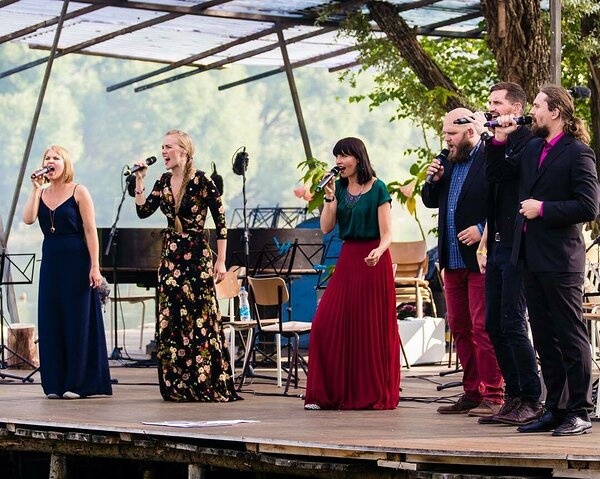 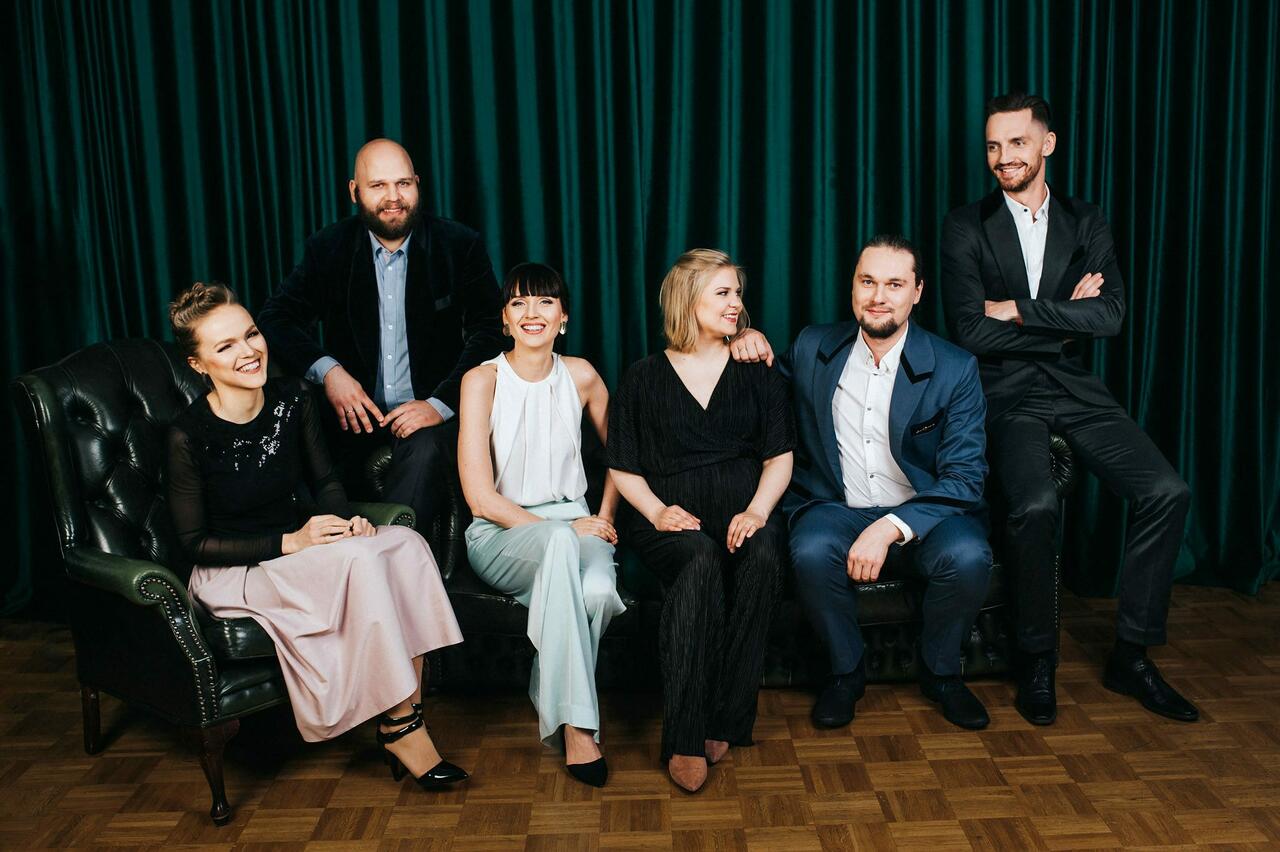